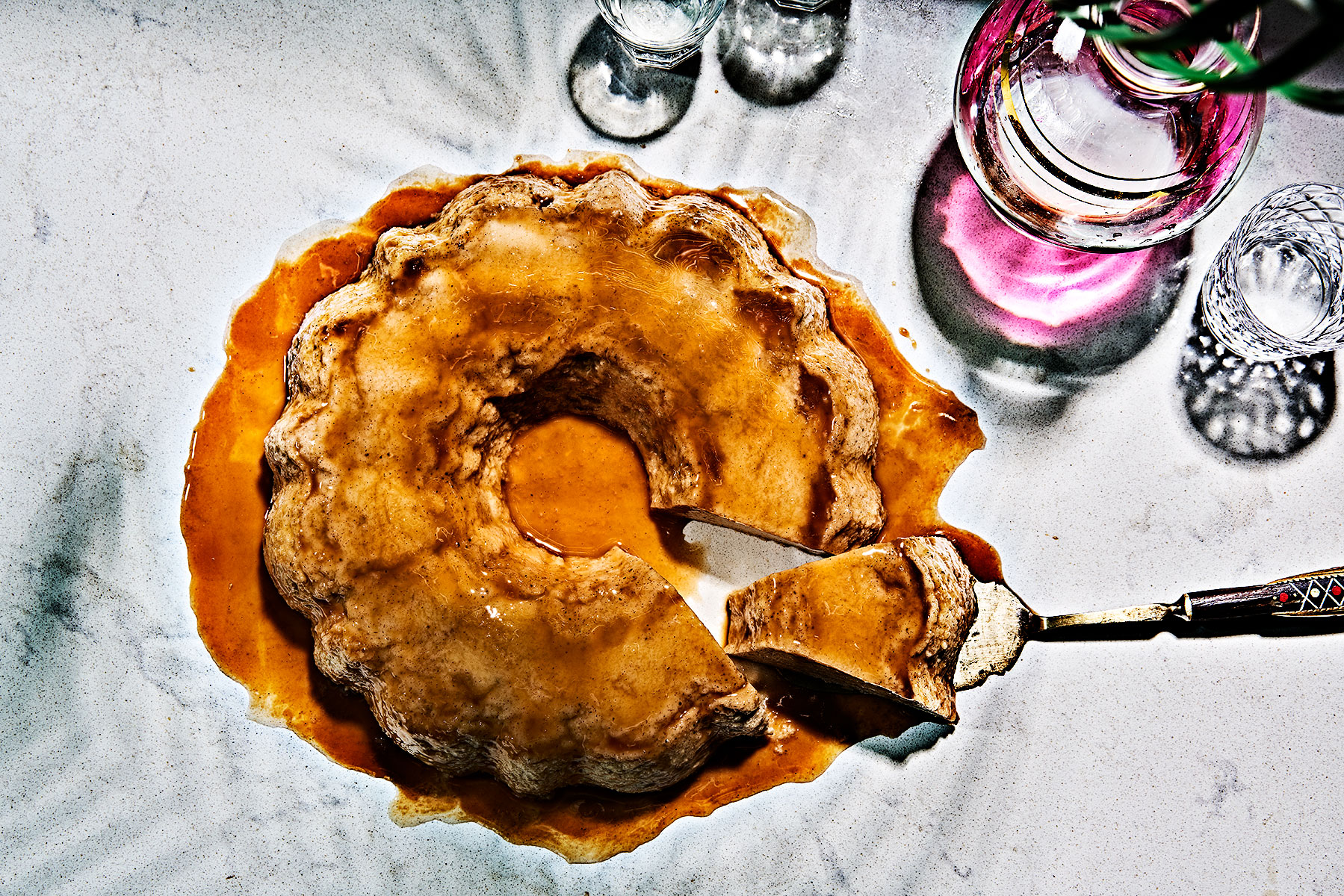 I’m such a huge sucker for a creamy custard-style dessert. It is my ultimate indulgence and there’s nothing quite like it. I also have a fairly obvious love affair with all things coconut, so it seemed only natural to marry my two dessert loves! This coconut flan is rich, dense, and oh-so-creamy. The nuance of coconut sings among flavors of caramel and cinnamon. I like to make it in a bundt pan because I love the way the caramel spills over the sides but pools in small spots around the edges on top. It’s a freaking delight, I tell you! I’ve served this flan to people who don’t like flan and people who don’t like coconut. I kid you not when I say that EVERYONE goes back for seconds.

If you’re reeeeally not into coconut, check out my easy dulce de leche flan recipe.

Oh and did I mention it’s crazy easy and you whip it up in a blender?! If you’ve ever felt intimidated by custard recipes, this little darling is for you! Yeah and it’s ridiculously gorgeous. What’s not to love?! 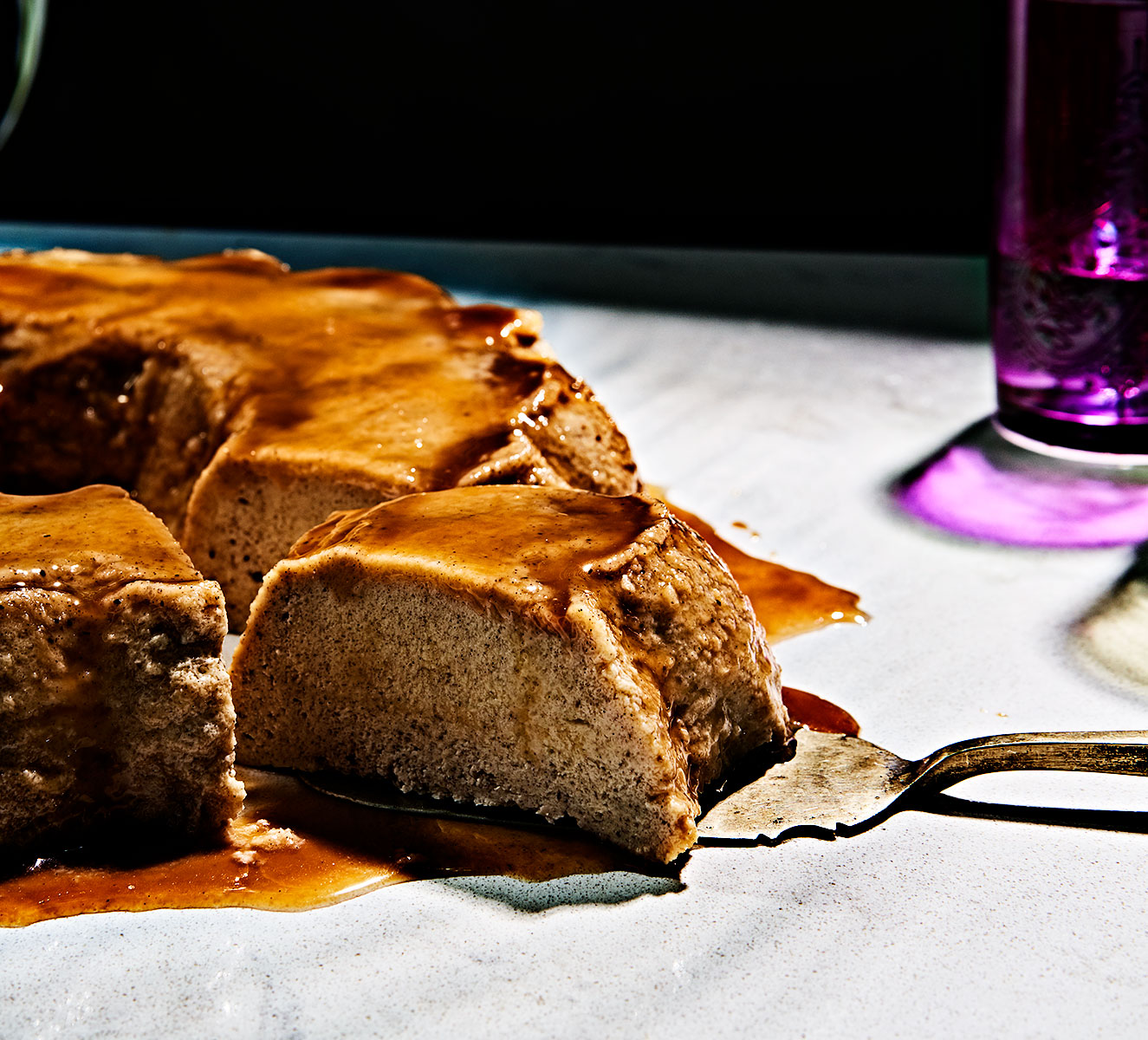 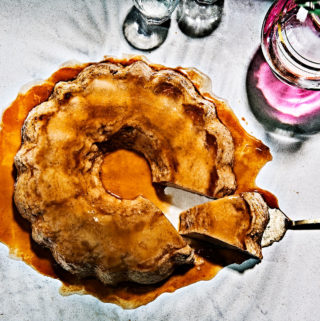 I love to shoot and eat! I'm an insatiable professional photographer always creating (and snacking;)